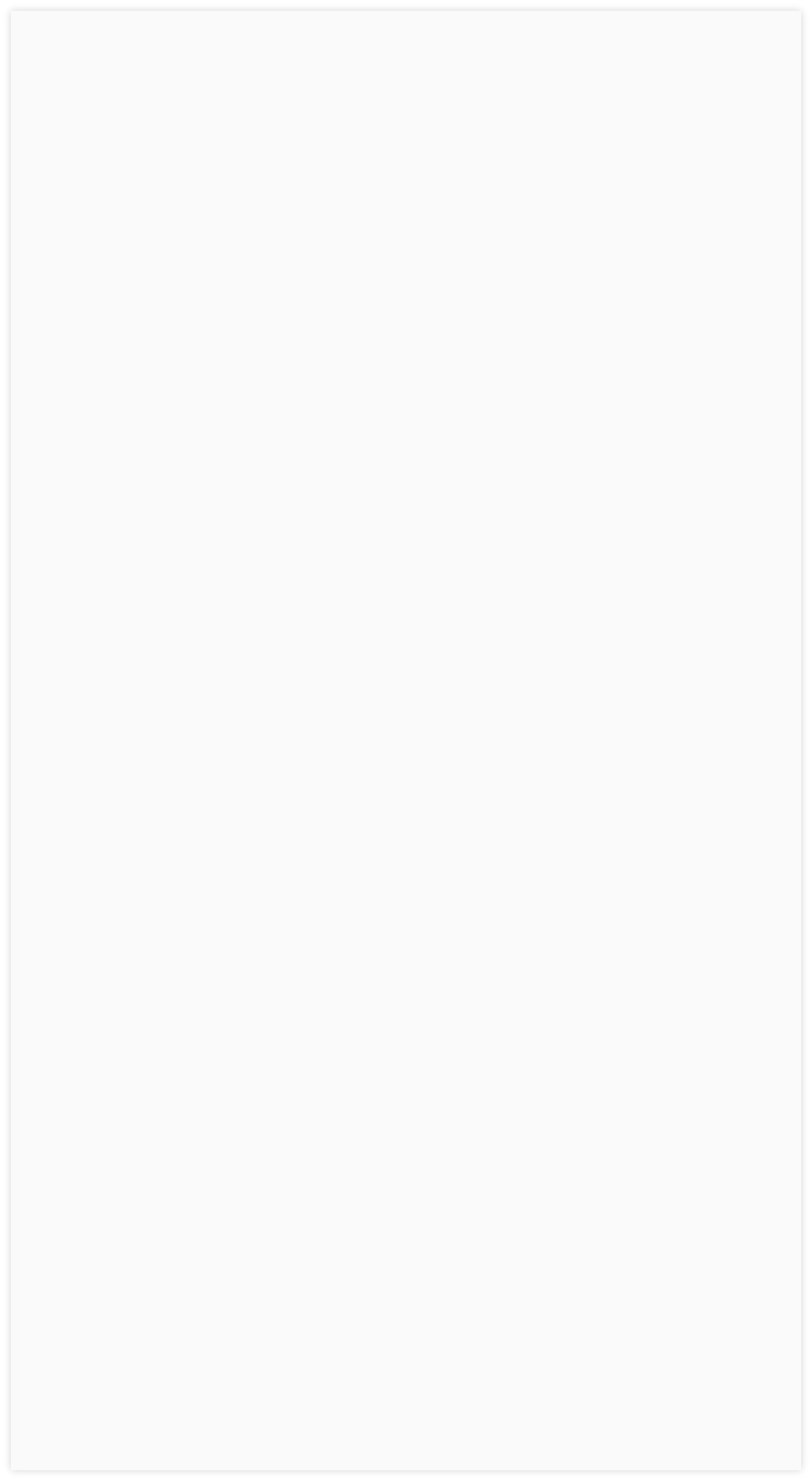 *At the age of 15, in 1981, Sensei Eric Bortels took the step to karate. In the club of Sensei Dirk Heene and Sensei Dimitra Limneos he quickly came to the conclusion that this was what he was looking for. His enthusiasm was particularly great for the lessons and training of Sensei Dirk Heene who had come a long way in applying karate in a more intriguing way.

*In 1996 he separated from this club to explore further growth opportunities in his own club in the city Zonhoven, building on the knowledge, skills and philosophy of  Sensei Dirk Heene. This did not go smoothly at first. His goal was to create a karate academy that provides broader insights and goes beyond just offering lessons in karate.

Sensei Eric could also fully agree with this vision. Sensei Kase was a man who took karate to a different, higher level and dared to talk about dealing and attracting energy. Something that 30 years ago, but even today in many places in the karate world, is not talked about, as if this had always been a taboo.  And in fact, this element was also at the basic of Bodhidharma when he brought the martial arts from India to monks in China around 500 AD. It was an essential part of one of the ways to expand your path to spiritual growth. Most of today's trainers have forgotten this by now. Sensei Eric followed sensei Kase's path until he passed away in 2004. His 1ste black belt “shodan” he obtained with Sensei Miyazaki. He his fourth dan “yondan” was granted by sensei Kase in 1999.

*Since September 2011, the non-profit association GO NO SEN of Eric Bortels has joined the Federation JKS (Japanese Karate Shoto Federation). Sensei Eric was triggered by this, as they also work with people with disabilities. Sensei Asai had already drawn up an adapted program for people in the wheelchair. He was appointed technical director for JKS Belgium in 2014 and became technical director for JKS Benelux in 2017. Eric Bortels achieved his 5th “godan” and 6th “rokudan” dan in Tokyo (Japan) under Kagawa shihan 9th dan. In 2013 Eric becomes European champion kumite with the masters in Italy.  At the World Championships in 2016 in Tokyo he tries to repeat this stunt to become world champion at the masters but unfortunately fails. In September 2015 Eric becomes vice-European champion at the masters in Denmark. In September 2016 Eric finaly succeeds and becomes world champion KUMITE at the masters at the World Championships in Scotland in 2018, and became vice-world champion in KATA.

Through commitment and perseverance, the group of I-karateka’s is getting bigger and bigger, many countries show interest. In this way, Inclusive karate also contributes to the further evolution of karate as an inspiring and strong pedagogical tool. Karate (sport) for everyone with any disability should also be able to be put more into practice, eric thinks!